The film features a soundtrack composed by Thaman S., while cinematography and editing were handled by P. S. Vinod and Navin Nooli respectively.

The film is scheduled to release on 12 January 2020, coinciding with Sankranthi. 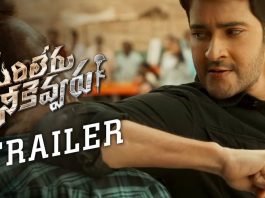 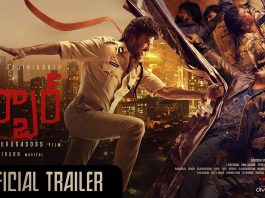 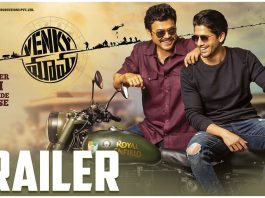