This film was Releasing in Telugu, Tamil, Malayalam, Hindi, and English, with the latter version titled Silence. 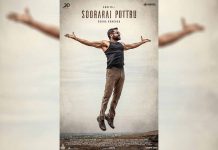 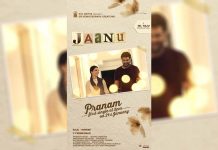