War is an upcoming Indian Hindi-language action thriller film directed by Siddharth Anand and starring Hrithik Roshan and Tiger Shroff in lead roles, with Vaani Kapoor portraying the female lead and Ashutosh Rana, Anupriya Goenka, and Dipannita Sharma appearing in supporting roles. Produced by Aditya Chopra under his banner Yash Raj Films, the film follows a man who and his guru have a face-off when they get pitted against each other.

Principal photography of the film began in the second week of September 2018 and concluded on March 2019. Initially titled Fighters, the film’s title was changed after the official teaser was released on July 15, 2019, giving the real title War. Along with its dubbed versions in Tamil and Telugu languages, the film is scheduled to release in theaters and IMAX on October 2, 2019, coinciding with Gandhi Jayanti.

The film is scheduled for release on 2 October 2019, coinciding with the Gandhi Jayanti. The official 4K teaser of the film was released on 15 July 2019 by Yash Raj Films. It has garnered 44 million views since it was released.

The official trailer of the film was released on 27 August 2019 by Yash Raj Films. 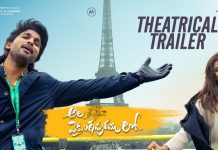 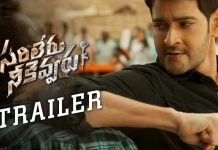 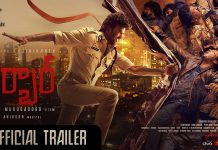